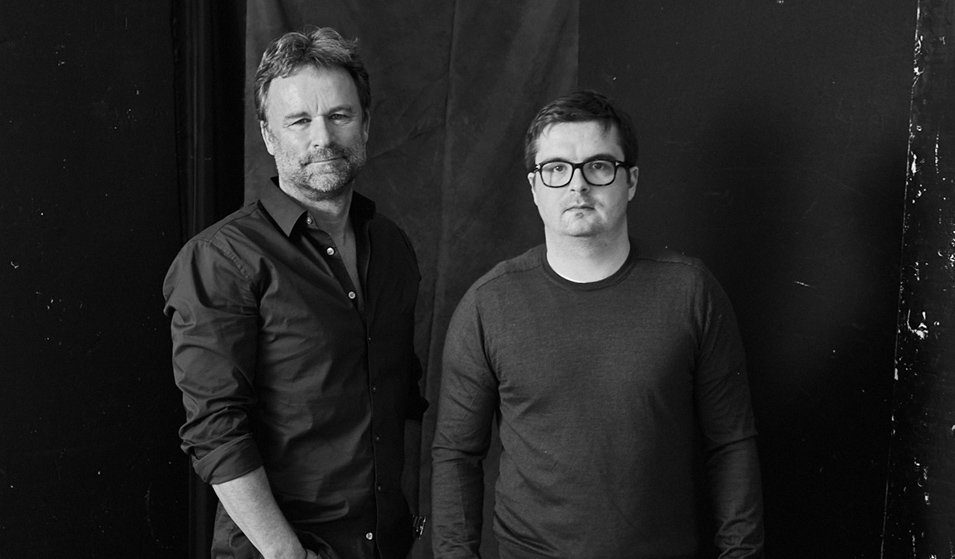 Christopher Thomas,born in Munich in 1961, graduated from the Bayerische Staatslehranstalt für Photographie (Bavarian State Teaching Institute for Photography), and works internationally as an award-winning advertising photographer. For his polaroid city portraits of Munich, New York and Venice, he has also received critical acclaim as an artist.

Christoph Adler, born in Munich in 1983, studied print and media before becoming a full-time photographer. After working as a freelance assistant, he moved on to this own projects in car and lifestyle photography. As of lately he has extended his work to film and has won a CANNES Corporate TV and Media Award – Gold for the short film “Santa’s Choice“ (BMW Group Classic).

Together, Christopher Thomas and Christoph Adler form “cquadrat”, and have worked worldwide with international clients, e.g. BMW, Hyundai, Audi, Smart, Volkswagen, ESB, Porsche and fujitsu, in the field of car photography and people lifestyle since October 2011.
Christopher and Christoph are available as a team, but also for individual assignments.

We use cookies to offer you the best possible service and to improve and evaluate the contents of the websites. By continuing to use this website, you agree that Schalterhalle may place and use cookies on your computer. You can change this under privacy policy. Accept